I had a pack of NFC cards and decided it was the perfect time to create Music Cards. I do not have a "music setup." So, I did not have to ensure this could work with any device. I settled with using Shortcuts personal Automation.

I tried measuring the card's dimensions with the in-built Measure app, but it was off by a few mm. 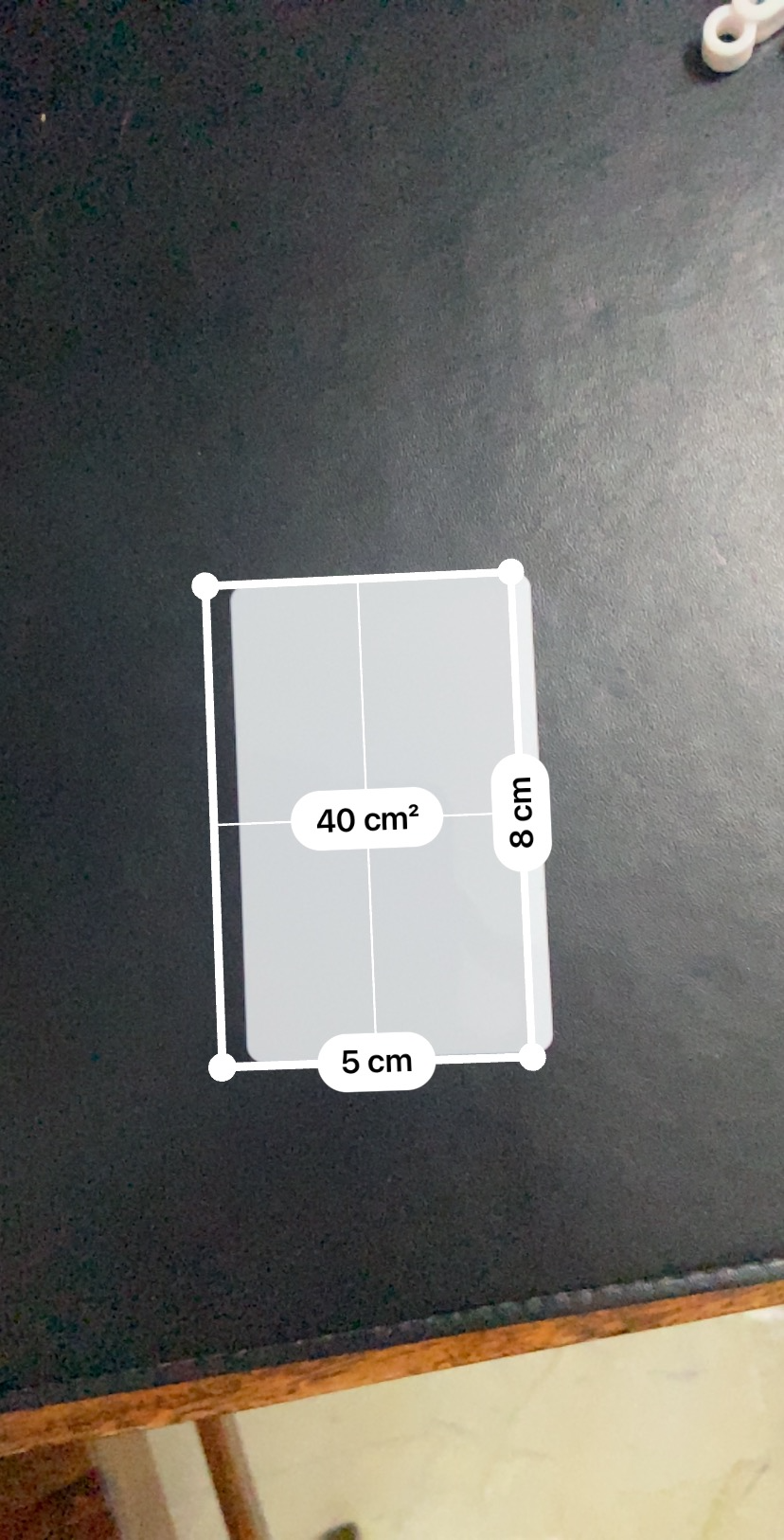 After measuring with a scale, I decided on a simple template I made in Apple Pages. 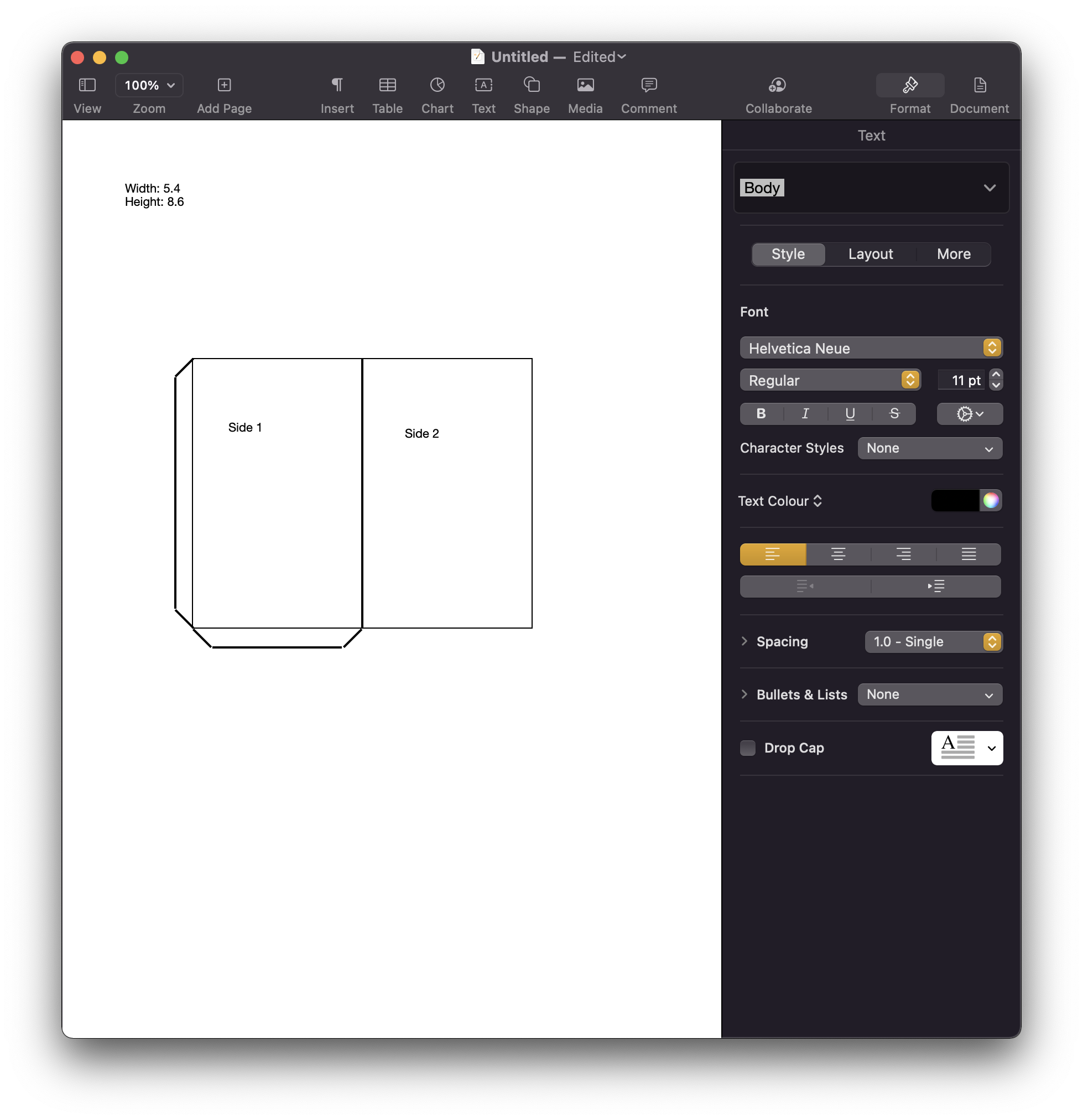 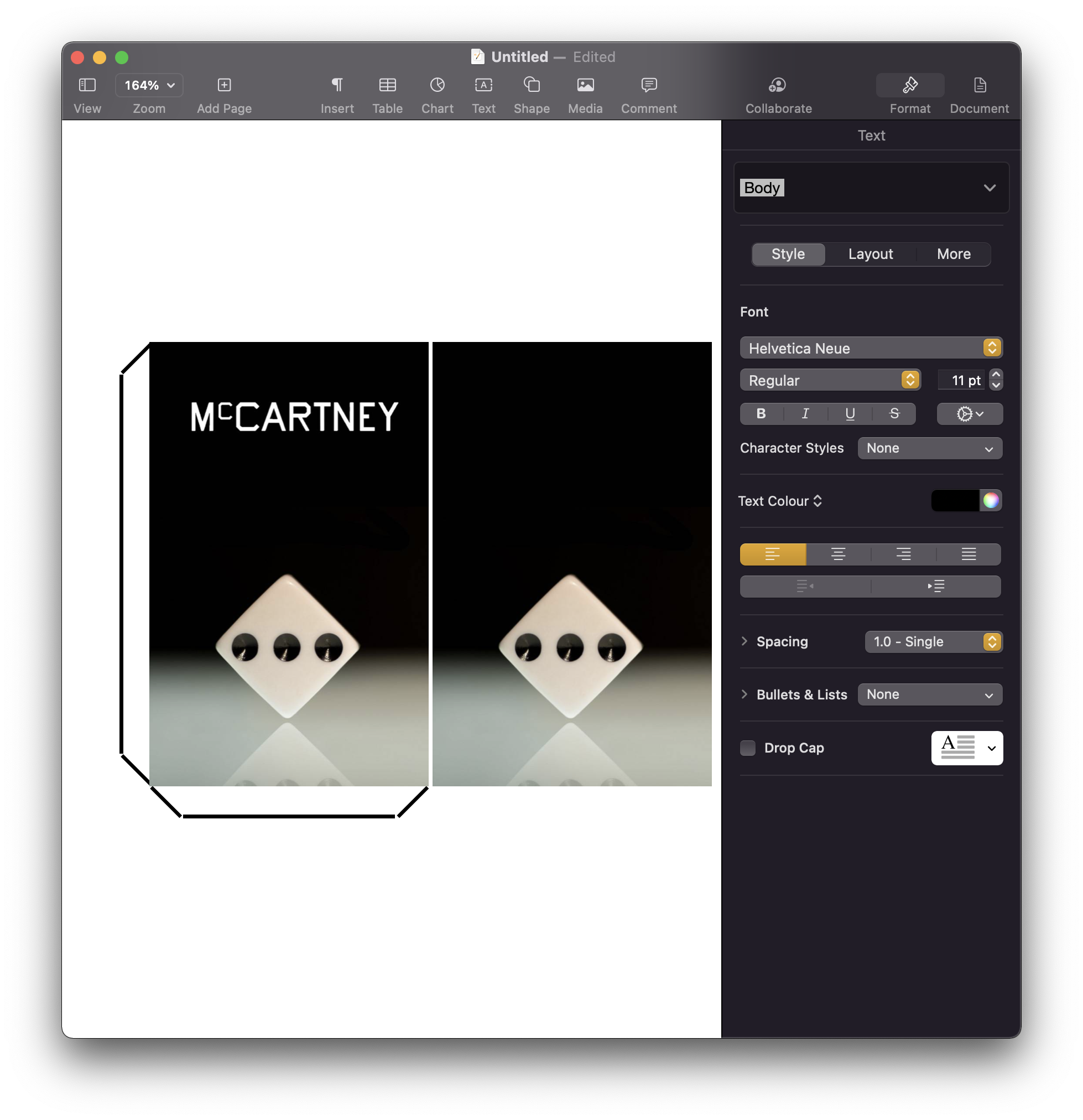 I created a personal automation in the Shortcuts app which got triggered when a particular NFC card was scanned, ask playback destination and play the album/playlist.